The bash shell in macos Monterey, Big Sur and Catalina has been demoted to the subs bench with the newer zsh shell is now the default shell in use by the new operating system. Also known as the Z shell, it has been around a while, since 1990 (bash was 1988), it is still a Unix based shell and should be easily transitioned to from the old bash one as they share a common foundation.

The Bash shell will ultimately be dropped from the macos core.

To see all available shells in macos Big Sur run…

To change to bash shell

To swap back to zsh shell

Here is a guide on how to add more paths to the z Shell. 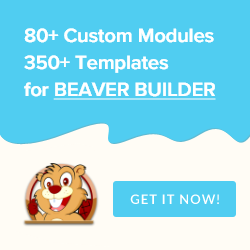