This tutorial is a beginners look at OOP(object oriented programming) in PHP and covers what a class, method and variables are as well as how to instantiate a class and add variables to it.

a class in OOP Php

A class name is written in camel case format, defined like so…

Listing all the classes

All classes defined in php are stored and can be listed with get_declared_classes();

So the above will output all native PHP classes plus any that are already declared or written in your program.

Testing for a class

You can also check if a class has been declared and if so do some code.

a method in OOP PHP

methods in PHP OOP are exactly like functions in procedural php, you can add in multiple methods to a class. They take the same format and are written as  normal functions.

So above is a class with a method inside called method_inside_example.

Listing all the methods

So in the above all the methods of the class will be echoed out to the screen.

Testing for a method

How you actually get a class to run is not via the original declaration rather you create an instance of it which is known as instantiating a class. How you instantiate a class is by declaring the original class name with a prefix of new.

Here instead we are both instantiating the class and assigning it to a variable at the same time.

To see what class an assigned variable belongs to, you can use get_class() – like so…

Calling the methods in a class

Now we have our instantiated class we can call our methods(functions) in our class, this is done by using our class variable with a dash+arrow head to the method…

It’s just like running a regular function but using the class instance and format with dash+arrow.

Variables in a class

So then you can access them via the instantiated class…

Note that you don’t use the $ sign in the variable.

Now you can change the variable for the new instantiated class.

And you will see the different result. This is some of the power in classes and variables with the ease to make copies of the classes and create different values for the variables.

Listing all the variables

Get a list of all the variables declared in a class…

So here the original variables of the class are outputted as well as their value with the key/value pair $var=>$value.

Thats it for now, I hope to do another follow up tutorial with some more OOP soon. 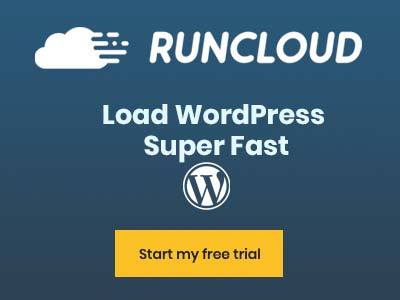